Billionaire Wisdom: 8 Insights From a Quartet of the World’s Most Effective Entrepreneurs

Billionaire Wisdom: 8 Insights From a Quartet of the World’s Most Effective Entrepreneurs

It meant staging personnel in dozens, sometimes hundreds, of countries. Assembling the astounding array of talent required an infrastructure for hiring, retaining and retraining it as technology evolved. But with the wealth of crowdsourcing tools available to today’s entrepreneurs, the entire playing field has shifted.

Technology lets companies to scale up in size as never before. Small groups can have huge impacts. A team of passionate innovators can alter the lives of a billion people in an eyeblink.

Each of them mastered a rarely discussed skill fundamental to bold pursuits and enterprises with exponential growth: the ability to think at scale.

Based on my in-depth interviews of these men and other sources, I have distilled eight strategies for business success:

1. Take risks but mitigate them. 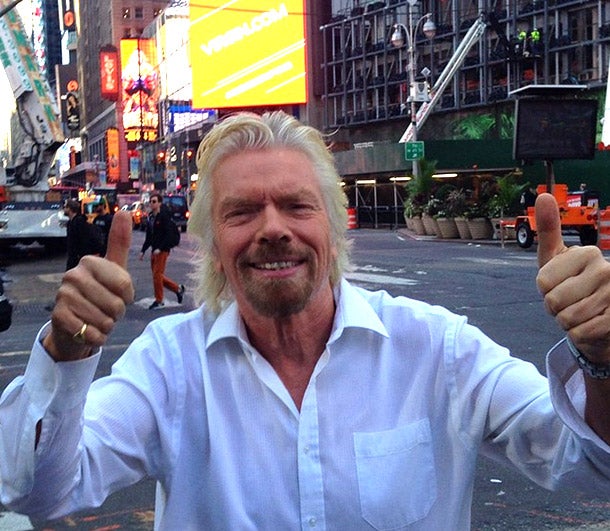 Just about everything Sir Richard Branson has done has involved taking brazen risks. But he also runs his Virgin Group empire like a competitive ecosystem, letting some companies live, others die and always ceaselessly experimenting.

He is quick to rapidly iterate his ideas and quicker to shut down a failure. While Branson is known to have started tons of companies, he has also shed ones that didn’t work for him.

It was a “big, bold move going into the airline business,” Branson said of his launch of Virgin Airlines after initially starting Virgin Records. But Boeing allowed for him to “give the plane back after 12 months.”

“That meant I could put my toe in the water, I could see whether people liked the airline,” he said. “But if it didn’t work out, it wasn’t going to bring everything else crashing down.”

Added Branson: “I’d be able to look my record company bosses in the eye and we’d still be friends because they’d still have jobs.”

“Protecting the downside is critical,” Branson said. “Make bold moves but make sure to have a way out if things go wrong.”

2. Rapidly iterate and experiment until things are right. 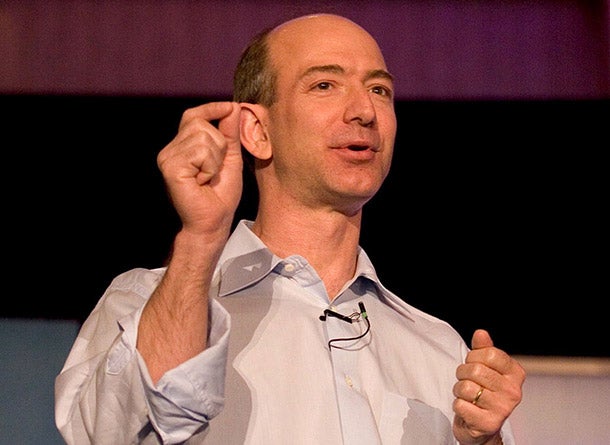 Jeff Bezos is a busy man. He isn’t interested in small shifts in direction or polite progress. He wants to effect change on a massive scale, tapping customer-centric thinking for the long term.

The Amazon CEO also understands that the only way to really succeed is via experimentation. He knows that this approach will occasionally produce spectacular mistakes. “Failure comes part and parcel with invention. It’s not optional,” he wrote in a 2014 Amazon shareholder letter

Staff at his company “believe in failing early and iterating until we get it right,” Bezos added.

“When this process works, it means our failures are relatively small in size,” he wrote. “Most experiments can start small.”

“And when we hit on something that is really working for customers, we double down on it with hopes to turn it into an even bigger success,” Bezos said…..

Follow this link to continue reading the article in its entirety at Entrepreneur.com